Tweeble is more than just a project, it's the brand name that we associated ourselves with during our 4th semester at the CGL. As our guideline was to be experimental, we decided to experiment with the means of game production rather than just technology and content.

Inspired by the Sockpop Collective, our goal was to create a couple of short game vignettes instead of one bigger title. Due to the semester project being limited to roughly two months, we decided to go with mini game jams that lasted around 1-2 weeks.

We tried to incorporate social media as best we could during that short time frame by making surveys and posting content from inside the development process. Additionally, we recorded a couple of podcast episodes that allowed us to reflect and capture our journey.

This was a wonderful venture that taught us many things and while it was exhausting to have this rapid production speed, we also felt like it was much easier to settle on ideas and a small project makes it much easier to transport the vision to all the members.

Two of the games are available on itch.io, the third title contains copyrighted music that we could not get cleared and hence is only available as one of our fond memories of this project. 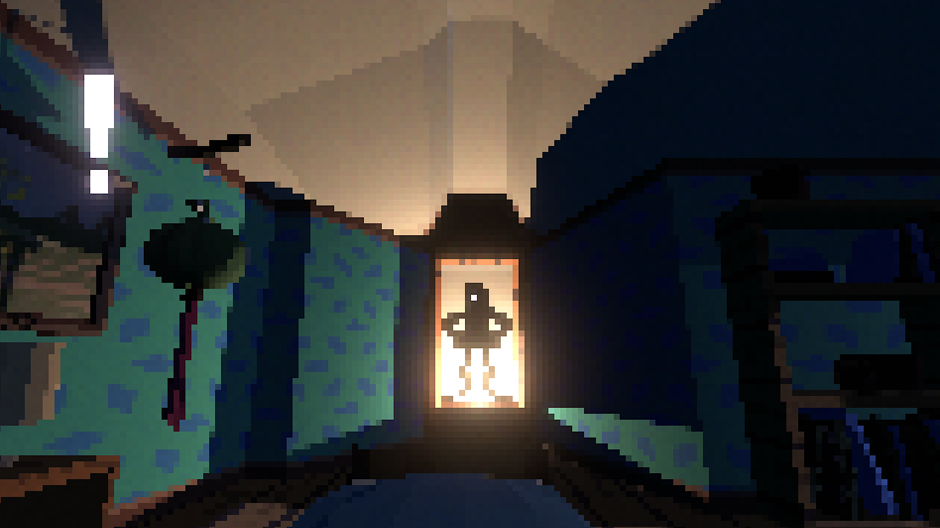 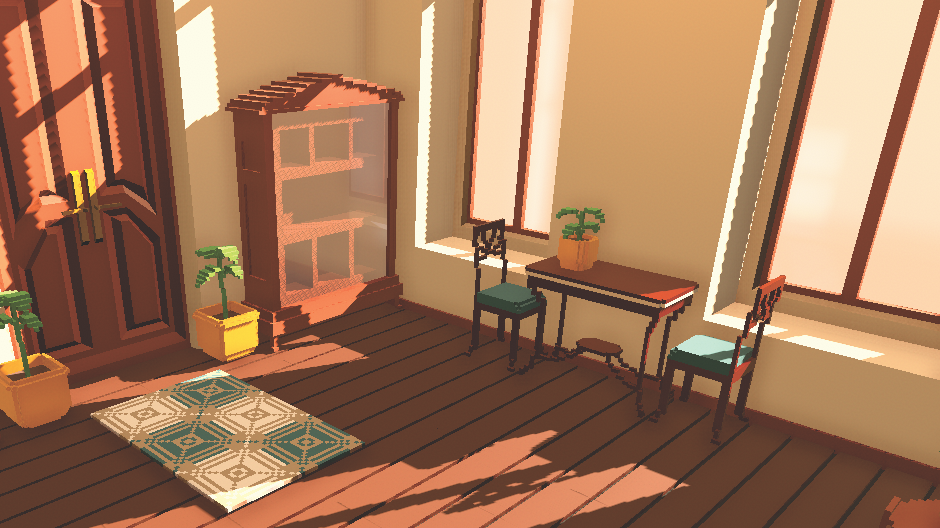 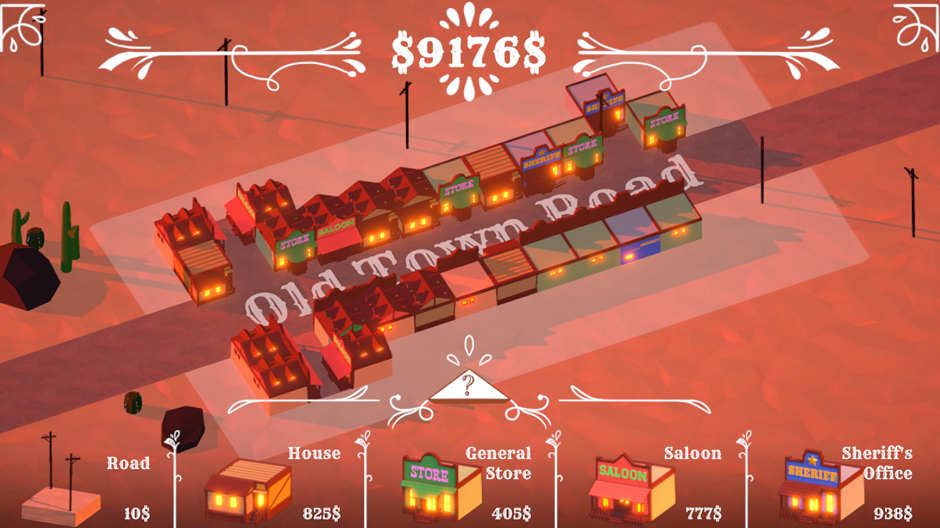