Contemplate life in the face of death with your crewmates aboard a sinking submarine.

DOWN is VR stageplay experience allowing the player to shape the narrative flow by directing their gaze and interaction with the people sharing their dire fate.

This project was created during the project phase in the second semester at Cologne Game Lab. The limitations we were given were that the game should be a narrative game that should tackle the topic "Isn't life strange?".

We developed the game over the course of 6 weeks with a group of 4 people. During that time we created a VR experience with a branching narrative system, full voice-over and motion-captured animations. 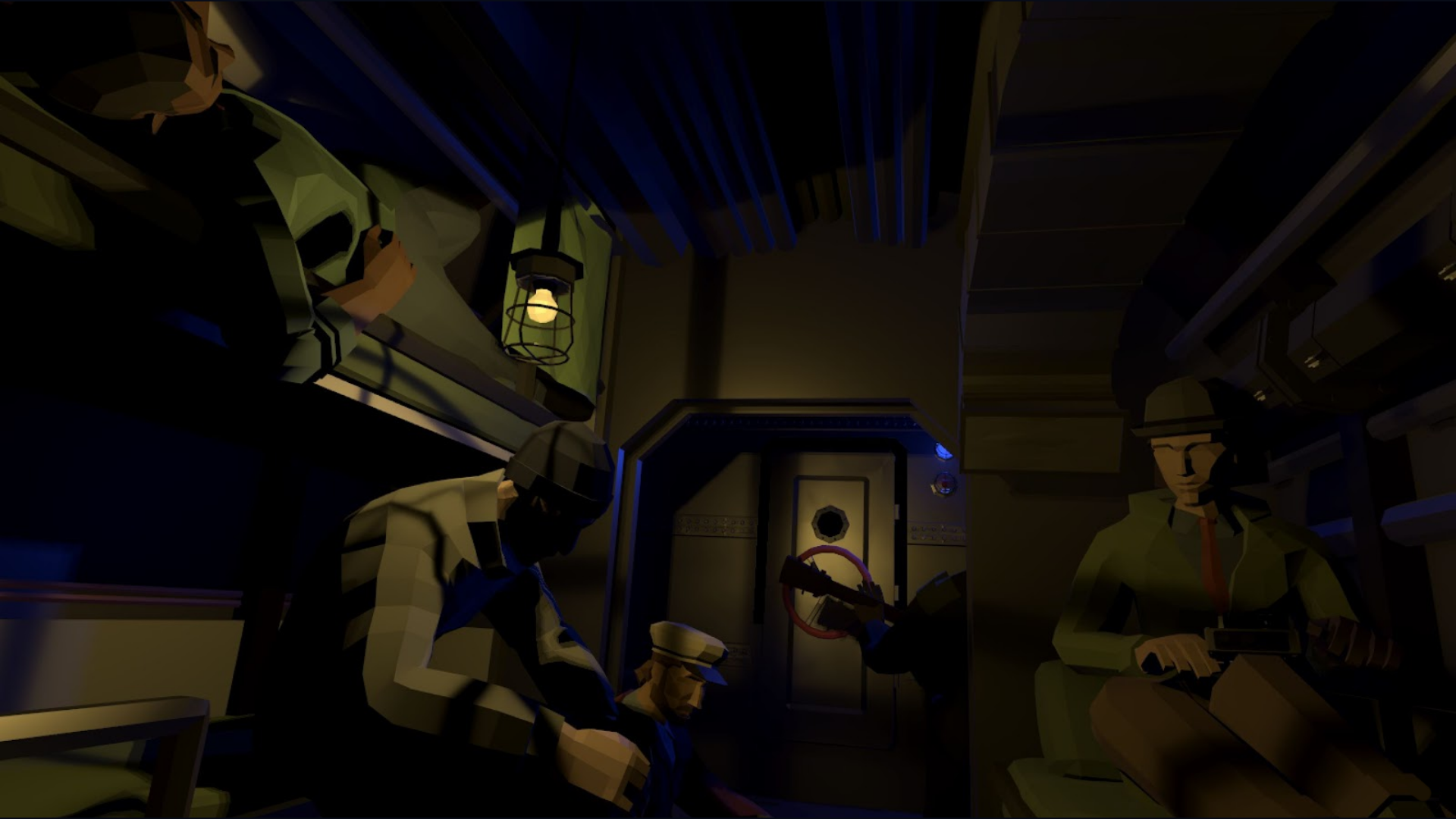 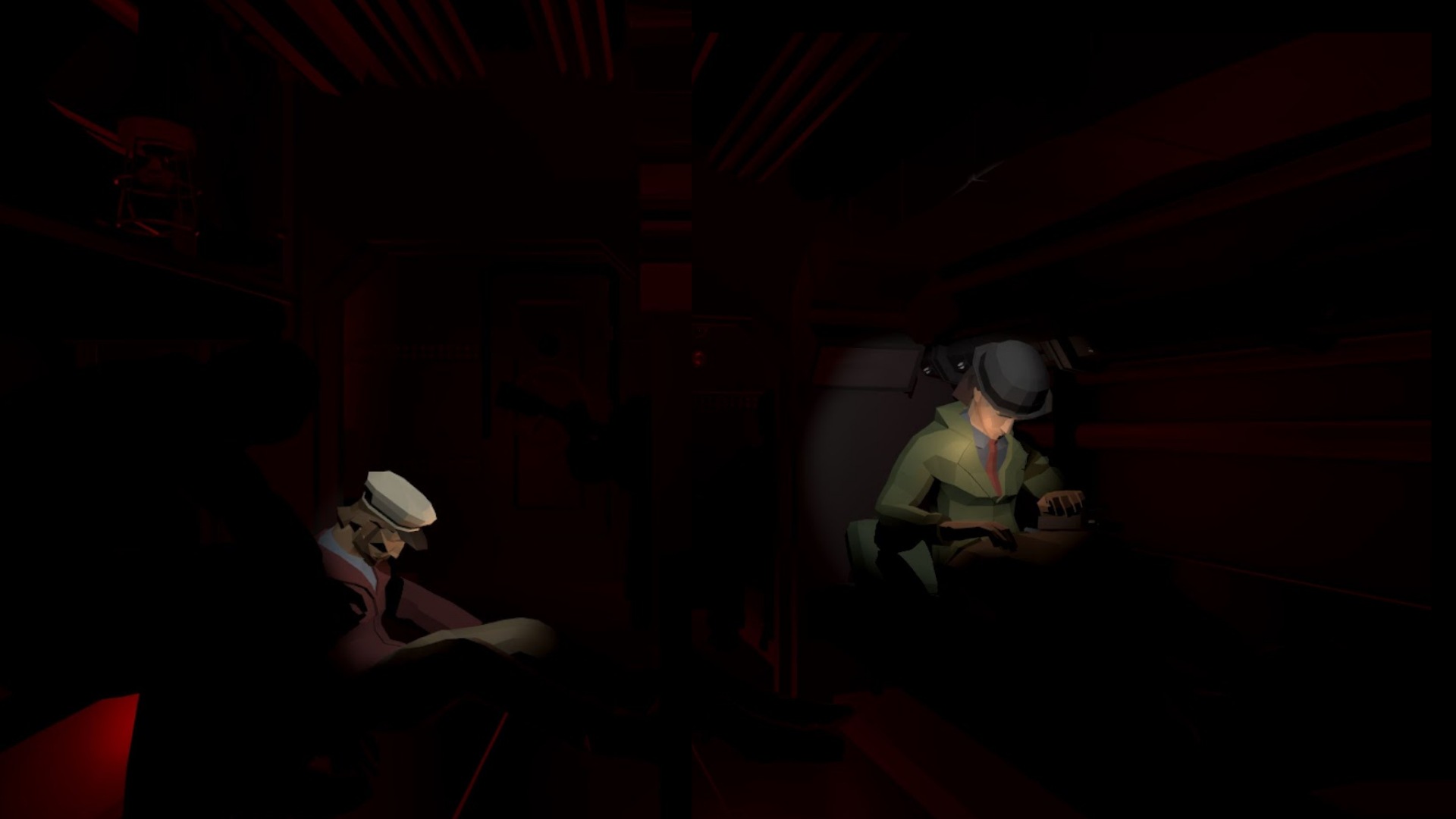 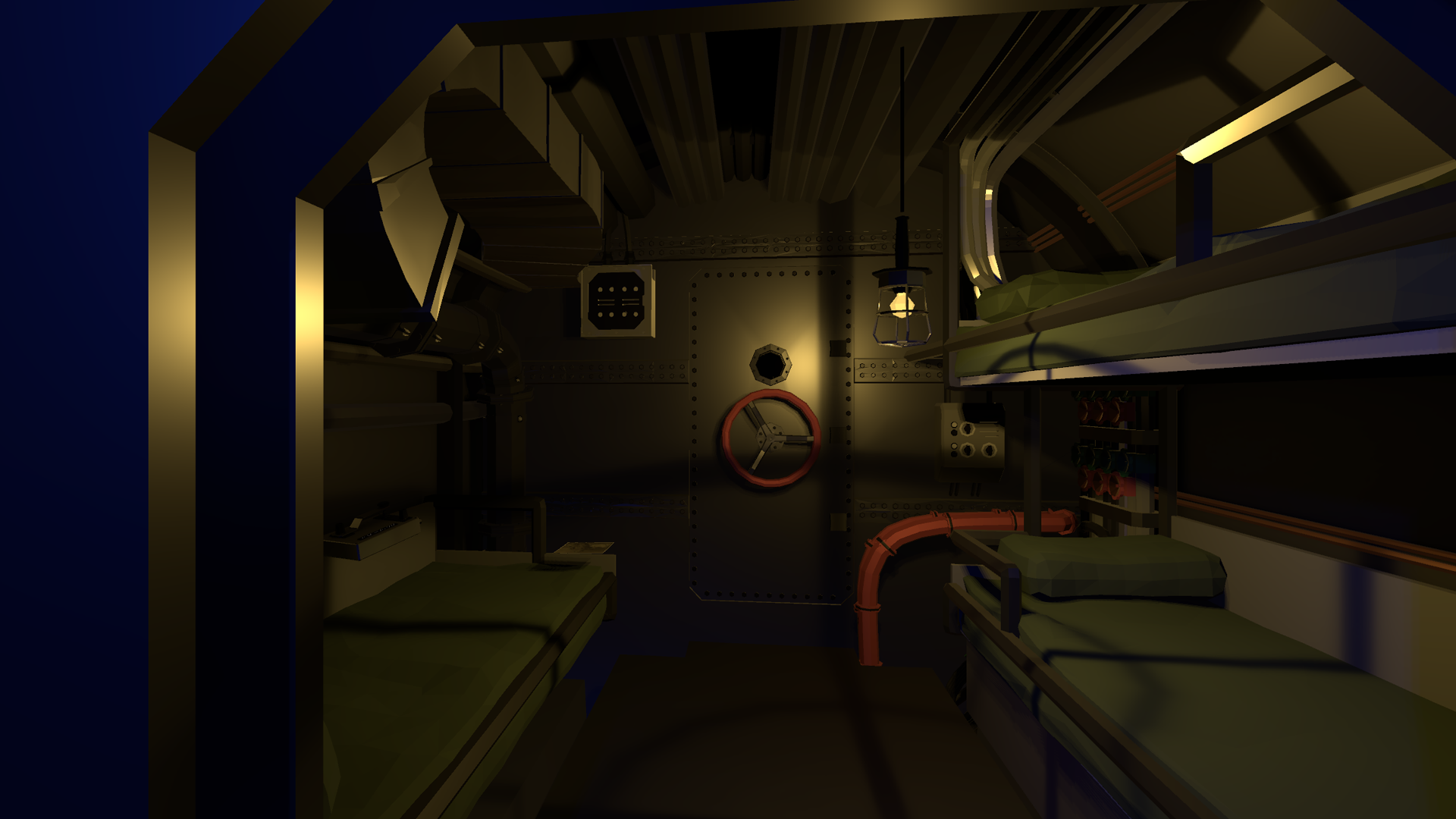